Mary D'Souza Sequeira (born 18 July 1931) is an Indian female Olympian who competed internationally in track and field and field hockey. She competed in the women's 100 metres at the 1952 Summer Olympics. D'Souza won a bronze medal in the 200 metres and a silver medal in the 4x100m relay at the 1951 Asian Games.  - Wikipedia

Mary’s daughter Marissa Sequiera has written a book on her mother’s life. It is a story about her mom’s pioneering journey and it has a lot of mentions about Bandra in the book. We hope to read it when it is published. But for starter’s here is my Q & A Interview with Mary D’souza Sequiera about her past and present.

Of all your achievements in the field of sports? Which are the ones which you cherish and value of the most, if you could choose?

It is hard to choose a specific memory. I have so many, especially at my age.

How was it studying at St. Joseph’s convent and what are your memories of the same?

I was born in Bandra and have always lived in Bandra. My family moved from Portuguese occupied Goa to British Occupied Bandra in 1931. My parents rented a house on Hill Road near the Police Station. We later moved to 151 Hill Road across from New Talkies Cinema. There was an Irani restaurant below my house on the ground floor and a dentist Dr Alvarez on the first floor. We lived on the second floor. I am the 7th of 12 children, and we all lived in this flat with one bathroom.

St Joseph’s Convent is where all my sisters went, except for my sister Bessie, who went to St Andrews, which later became Apostolic Carmel Convent. My brothers went to St Stanislaus High school across from St Joseph’s.

Our parish church was St Peter’s. My eldest brother Nobert became a priest. And my nephew Fr. Leopold Soares, S.J the Vice Principal of St Stanislaus before he went to Nasik and was the principal there.

St Josephs had three sections the ICSC, SSC including an orphanage which later shut down. I had a happy school life and together with my sister Rose we were called ‘The Champs’ in school. We had no sports facilities like the boy’s school and I used to jump over the wall of St Andrews and train for track and field in the evening when the school was closed and the Gurkha was not watching as he was at the other gate. St Joseph’s only had a netball court, and that too was not a full-court. Sports for women was not encouraged. When I graduated, I became the P.T teacher for a few years at St Joseph’s High School.

When did you retire from your Sports career and what was your life after that?

I retired from the Railways when I was 58. The extension to work until 60 years only came later. Since the age of 18, I have been actively involved in sports. My first love has always been field hockey.

My daughter Marissa has written a memoir about my life and sporting career. It took her four years and a lot of hard work and research as information about the period after World War II is hard to find. After my job as a teacher with St Josephs, I joined Tata’s and worked in the Taj Hotel selling perfume for Lakme. The Indian Railways recruited me on Sports Quota, and I worked there till retirement as a Sports Officer.

My job in the Railways involved recruiting, training, and coaching sports. I started the women’s field hockey team in the Railways in the 60s. In my capacity, I had to conduct National meets for track and field. I used to be a voluntary official for track and field and field hockey. I also volunteered as a manager for girls’ teams, which they appreciated as I had a Railway pass, and it was one less ticket for them to buy and they got someone who knew the sport.

I also looked after social service for the Railway employees’ kids and we ran a free school and daycare for the workers' children. An annual show raised the money for this, with various vendors paying for by ads in our brochure.

Do you like living in Bandra (Mumbai) or Atlanta?

You can take me out of Bandra, but you cannot take Bandra out of me. I have spent the best years of my life here, and no other place in the world cuts it for me. I am away because of the pandemic and will be back soon, God willing.

We would love if you could share more about Shirley Rajan Village of the 1950s compared to present day?

The East Indian village of Rajan dates to the 1800s. It was a cluster of homes called a ‘Gaothan.’ We moved here from Hill Road, and it reminded my husband of living in Goa. We had pigs, ducks and chickens running on the road. There were few people from Goa here, and it was mostly a Catholic village. Now, most of the people who owned the bungalows have sold out, and there are buildings in its place.

From my rented bungalow I could see the sea. Later the Kapoor’s building and Priti Kunj came up. Priti Kunj belonged to someone in Bollywood who sold it to the Carmelite nuns for 6 lakhs, which was an enormous sum of money. I used to train at Danda Green, which was open green fields and land. The Government sold this land and buildings were unfortunately put up there as it was prime property. Only the Buddhist cemetery remained. There was no bus stop at Carter Road, and I had to walk to Perry Road to take a bus to the railway station. 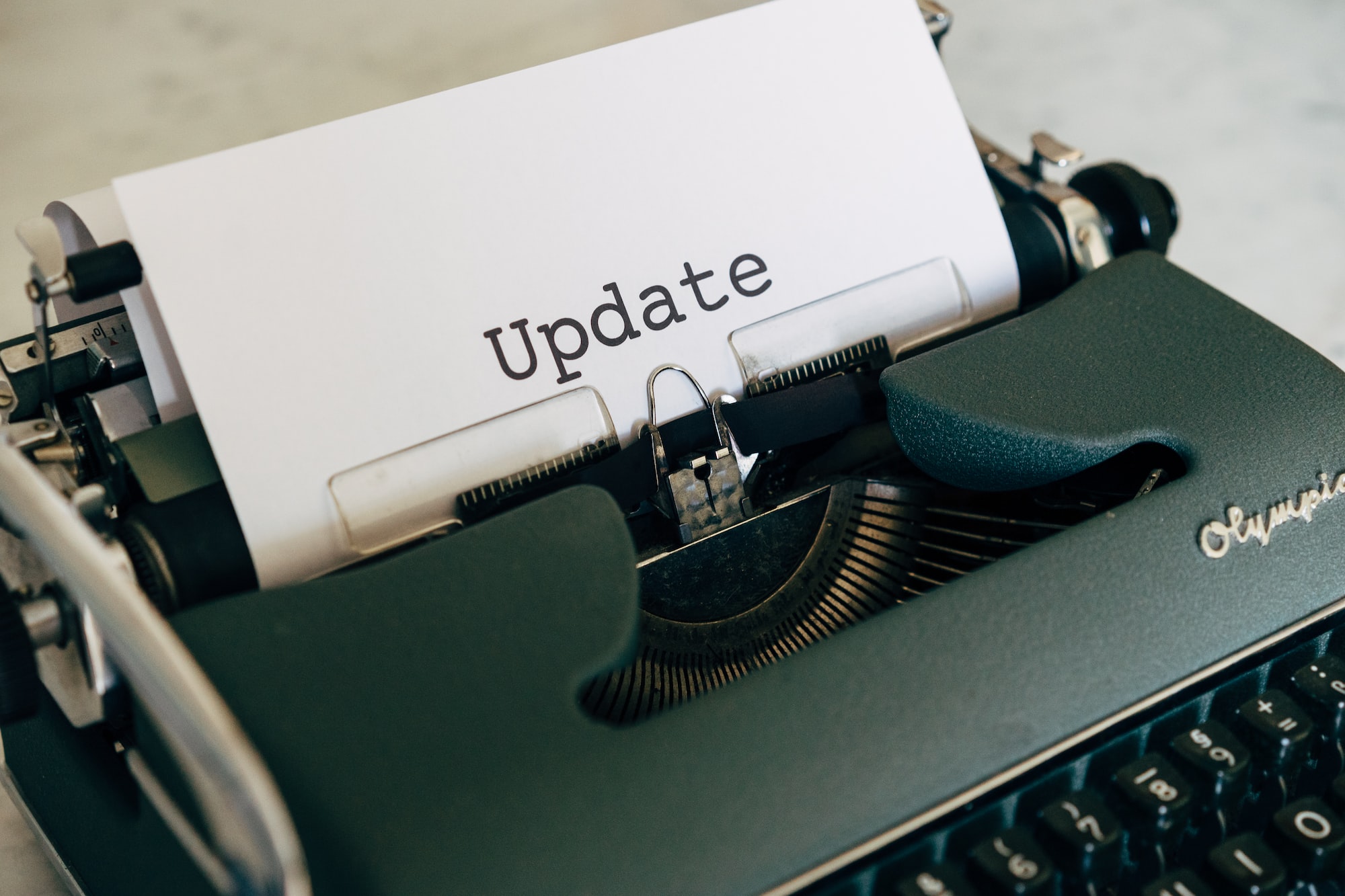 This is the monthly newsletter, but I am soon planning to make it weekly or at least fortnightly. It would encourage me if you become a paying subscriber to produce the newsletter more regularly. Hit the subscribe button for the same. :)

Sandhya Krishnan is a wellness and mindfulness life coach. She works with individuals and teams - young professionals and entrepreneurs.